Smartphone display screens are pivotal aspect of a smartphone’s overall functionality. Asides the fact that it makes up at least 78% of the entire phone’s physical build, every operational aspect of the smartphone from the camera, RAM/ROM, processor etc is projected onto the screen. It is the final point of all the algebra and mathematical alignments that go on inside the phone.

Smartphones have undergone a major design change in the last few months. Screen sizes have gone up and display designs have changed a lot. Pretty soon users can buy phones with bendable screen which is why consumers are continually anticipating the next best thing that would render other smartphone screen display output old and irrelevant.

A 5.5-inch panel is no longer the default screen size. By trimming the size of front-facing bezels, modern phones have created room for 6-6.3-inch screens in the same form-factor. Thus, a trend has been set in motion with smartphone screens that come with a cut-out at the top which is the “notch” and a screen that stretches to almost all corners.

Upon close analysis of the Infinix Mobility brand, they seemed to have bitten off more than it chew with a brand’s mantra that singled out young persons as its target audience while fusing tech and fashion as its product focus but its recently released Hot S3X device shows that Infinix remains on the right path when it comes to creating smartphones with exceptional tech features and aesthetics. 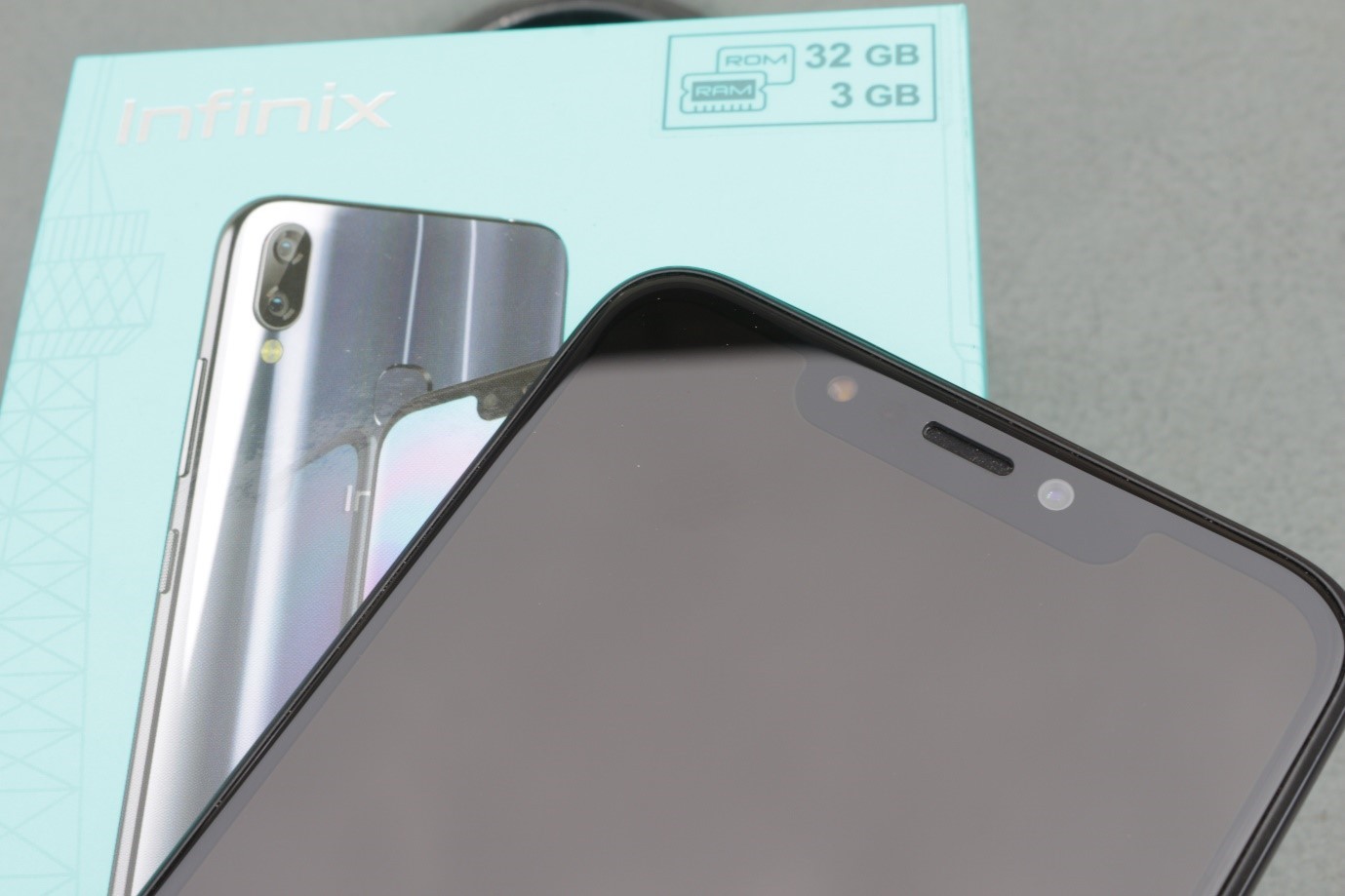 The Hot S3X has a daunting screen display that is made up of a 6.2-inch notch screen smartphone with a full-view display that projects imagery in HD+ which ultimately means a resolution of 720 x 1500 pixels and 267 pixels per inch density. 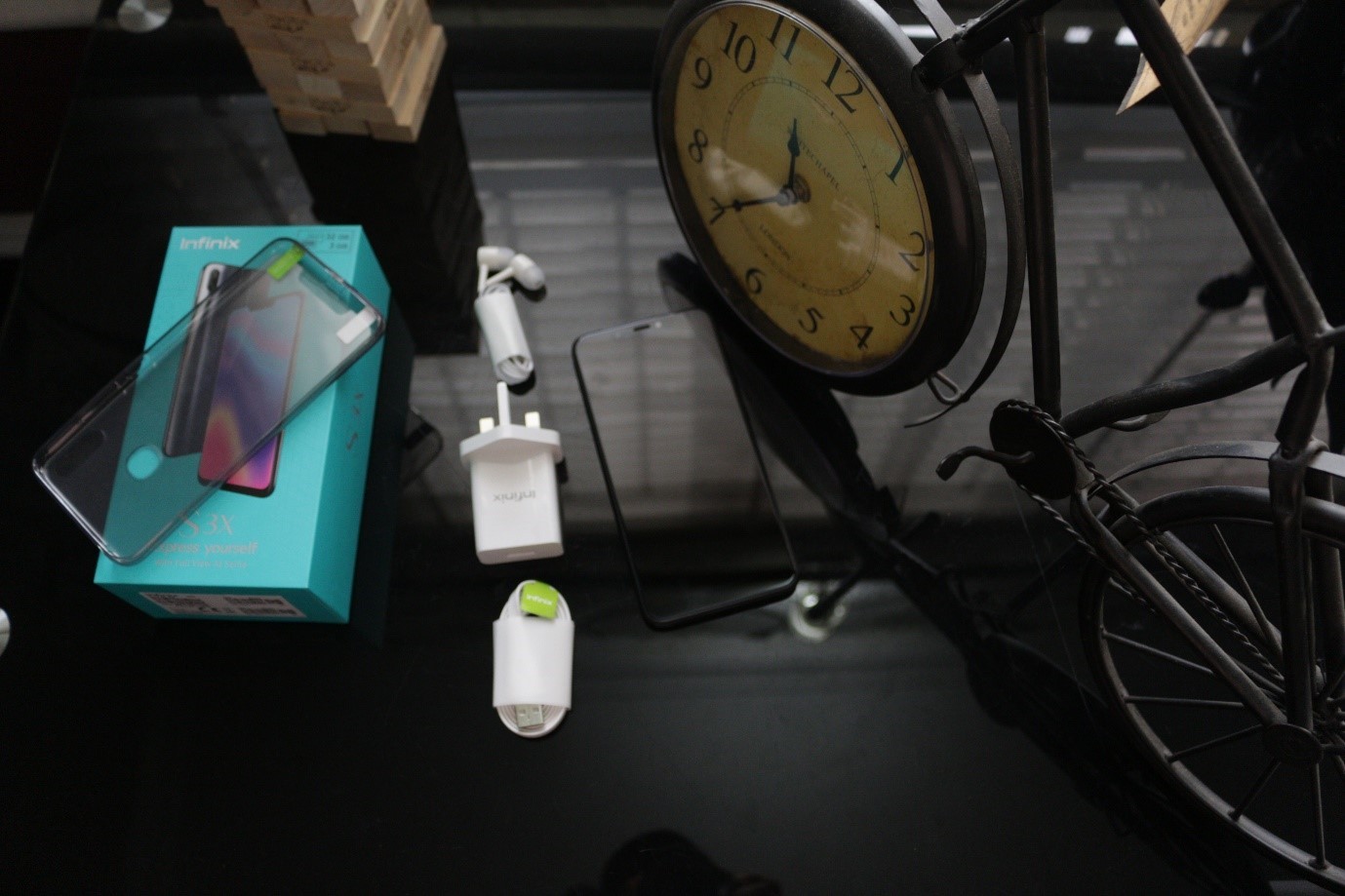 It also features 500 nits screen brightness; the device will let the user experience the world almost literally. The images will be significantly larger and more vivid due to the extra viewing space. This will improve the visual experience for both movies and gaming.

ALSO READ: Top 5 Most Expensive Car In The World Of All Time

Picture taking is an experience to savour on the Hot S3X as the 16MP A.I Selfie and dual rear cameras (13MP+2MP) with dual LED flash are capable of taking photos that have quality to those taken with a professional DSLR camera. 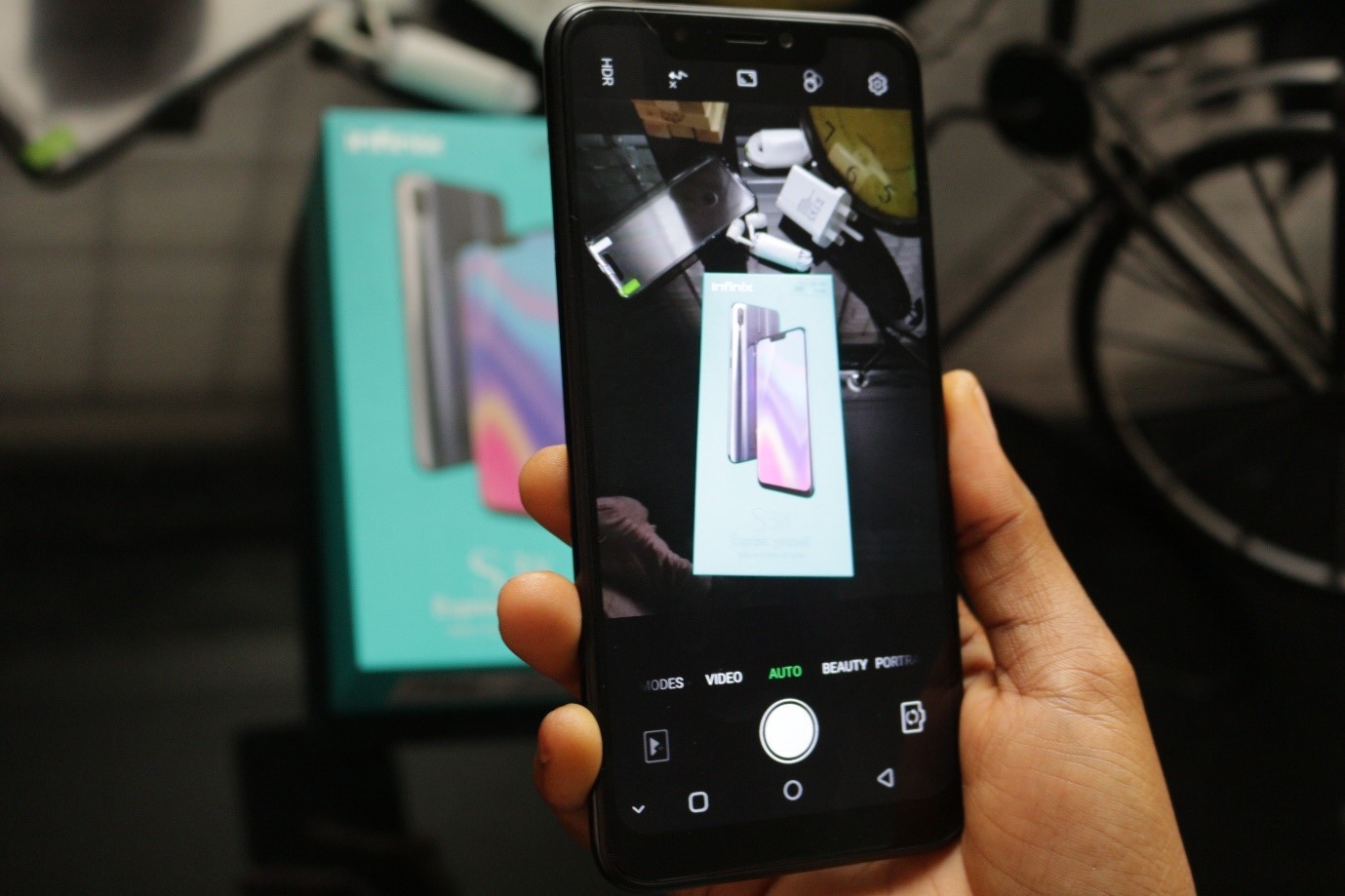 The phone with arguably the world’s best smartphone screen display comes in colour variants such as Berlin Grey, Milan Blue, Ice Blue and is currently on sale within every authorised Infinix retail store nationwide for N62,000.

More LATEST NEWS
Stop treating tech jerks like gods: See why?
When Will Cryptos and Blockchain really explode?
To Top