The presidency has reacted to the February 5th planned Nationwide protest which singer, 2face Idibia and several Nigerians have come out to support. 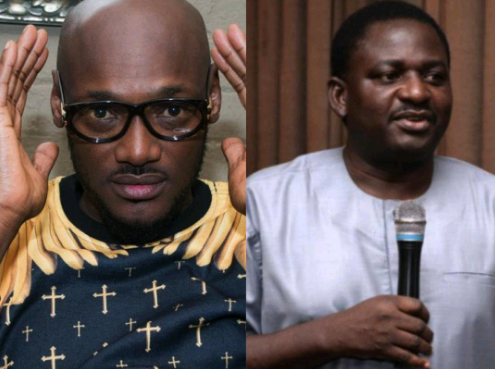 Speaking in an interview with Lagos Talk 91.3fm, Senior Special Assistant to President Buhari on Media and Publicity, Femi Adesina, said those who are calling for the protest are people who supported the last government and are still pained that they lost the last election.

“This is a country of about 180 million people. It is impossible for 180 million people to think the same way. Yoruba has a saying that is you all sleep and put your head in the same direction, then you are all foolish because you would be breathing in one another’s mouth and lungs. Dont forget the last election and how it went. Somebody scored 12.5 million votes, another scored about 15 million votes. There are some people who are still in that election mode. They have not gotten out of it and till today, they are still living and “rheumatisizing” about the past. What they don’t know is that that past is gone and gone forever. Majority of those calling for the protest are still in election mode. Majority of them are people that have resolved not to see anything good in this administration simply because the man they wanted lost at the polls” he said