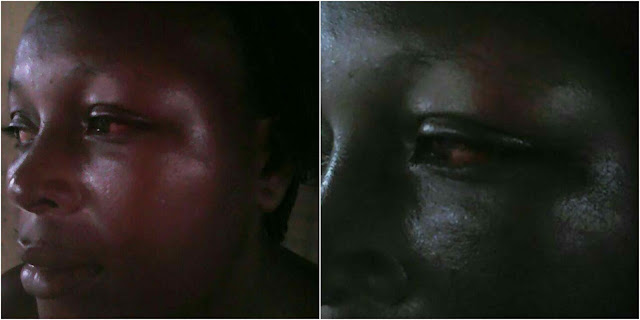 According to a Facebook user, Philip Obin, a mother of 3, Beauty Wilson suffered domestic violence in the hands of her husband, who is a pastor, in Benin.

The man allegedly beat her up, pulled her hairs, seized her phone and drove her out without her 3 kids. According to the report, this is not the first time, as he had threatened to kill her and marry another woman.