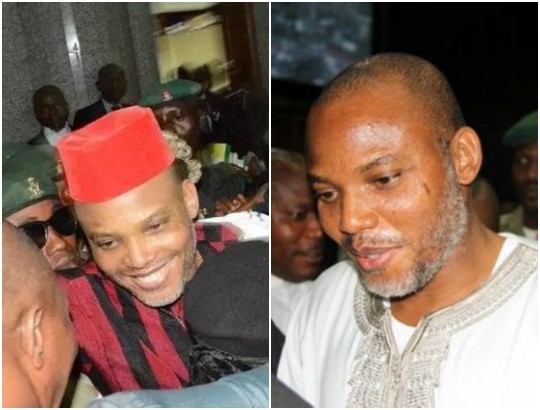 Recall that Kanu, who is currently facing trial alongside three other pro-Biafra agitators, Chidiebere Onwudiwe, Benjamin Madubugwu, and David Nwawuisi before the Justice Nyako-led court was on Tuesday granted bail on health grounds.

The trial judge, however, gave some stringent conditions which the IPOB leader which must meet before perfecting his bail.

According to Justice Nyako, Kanu must meet the following bail terms, “Produce three sureties and two of whom must be; (a) highly respected and recognized Jewish leader and (b) highly placed Igbo person such as a Senator. The third surety must be resident in Abuja with a landed property in the same Abuja. Above all, the three sureties must deposit one hundred million naira (N100million) each.

“Barred from attending any rally and granting any form of interview.

“Must not be in a crowd exceeding 10 persons. 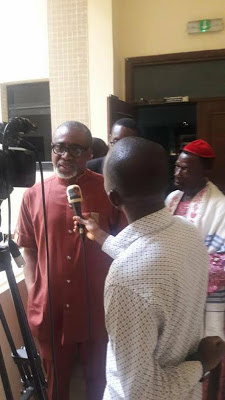 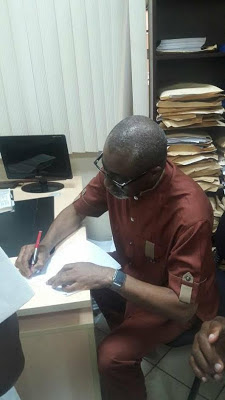