The organizers of the proposed National protest which is aimed at forcing the government to either perform or relinquish power has given more details of the protest. 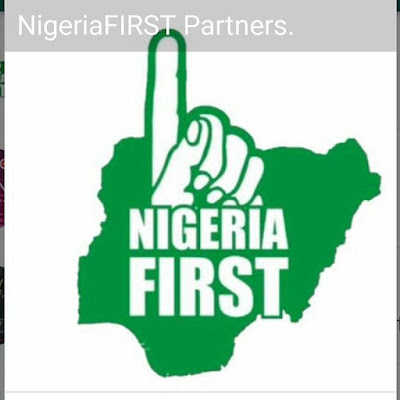 See message below from the organizer:

Nigerian people are extremely fed up with the leadership style of President Buhari who the people had taught to be the messiah, however their hopes were dashed when he became President, the nation has continued to suffer a huge economic downturn which hurts the people so much, poverty has taken a sharp occupation and spiral effect in the lives of most Nigerians, recession, ethnic division, religious persecutions, terrorism, corruption and everything Buhari campaigned against has taken a double portion in his government”.

The protest reportedly will take place both online and offline simultaneously.