Facebook’s founder Mark Zuckerberg has criticised US President Donald Trump’s ban on Muslims and refugees in an emotional post on Facebook. 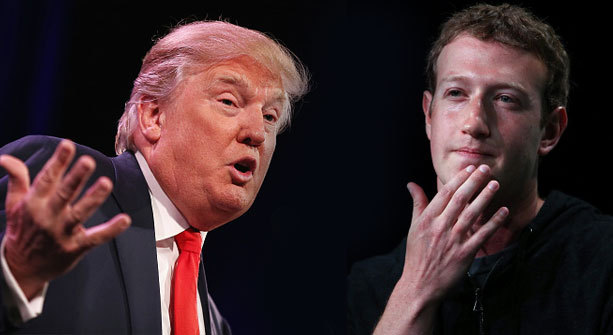 The founder of the social media giant said the United States was “a nation of immigrants” and that he was concerned by the President’s actions.

“These issues are personal for me even beyond my family.
My great grandparents came from Germany, Austria and Poland. [My wife’s] parents were refugees from China and Vietnam.
“The United States is a nation of immigrants, and we should be proud of that.”

Read his full statement below. 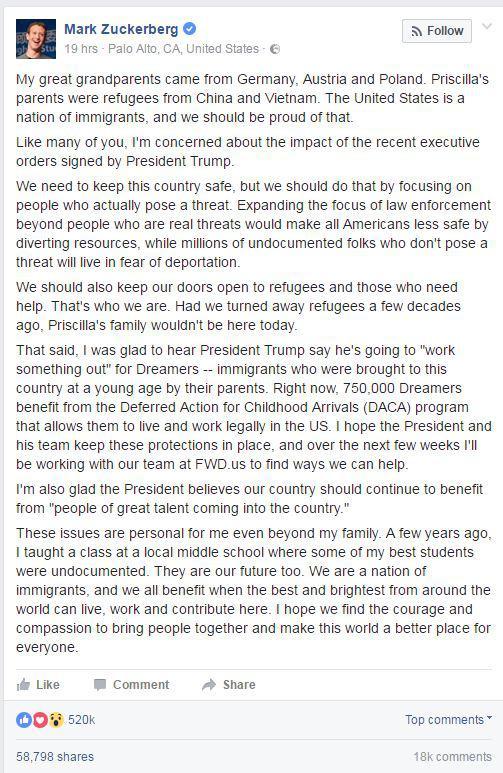