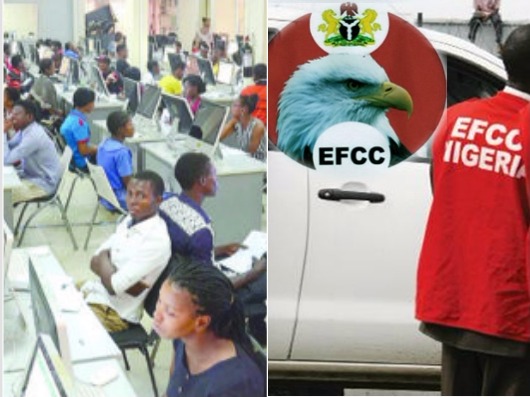 Management of the Joint Admission and Matriculation Board, JAMB, has said that operatives from the Nigeria Police, the Economic and Financial Crimes Commission, EFCC, and the Independent Corrupt Practices and other Related offences Commission, ICPC, will monitor the examination centres in the forthcoming Unified Tertiary Matriculation Examination, UMTE.

Also to mount surveillance at the 624 centres nationwide on Saturday are operatives from the Nigerian Security and Civil Defence Corps, NSCDC, the Department of State Services, DSS and special security forces to ensure a smooth exercise.

The Registrar of JAMB, Prof. Is-haq Oloyede who disclosed this to newsmen in Abuja, said each test centre will have a supervisor, a technical officer, a verification officer, three proctors as well as security agents.

He further stated that, “Each state will be superintended over by a head of a tertiary institution (Vice-Chancellor, Rector or Provost) who coordinates the supervisors under his or her jurisdiction.

“In line with this resolution, the Board had secured through diligent prosecution, the conviction of two Nigerians who forged the Board’s results and came around for verification. “At the moment, we have lodged complaints against a number of Computer-Based Test, CBT, centre owners for one infraction or the other and a number of them were arrested, cautioned, while others are to be prosecuted so as to serve as a deterrent to others.’

The JAMB Registrar warned candidates not to fall for the ploy of fraudsters who he said were out to defraud them, noting that there was a case at the Federal Government Science Technical College, Orozo, at the Federal Capital Territory, FCT, Abuja, where somebody was sending bulk messages to candidates to come and reprint their slips claiming to be from JAMB…